✎✎✎ The Barcas: Power Or Partial Power In Carthage 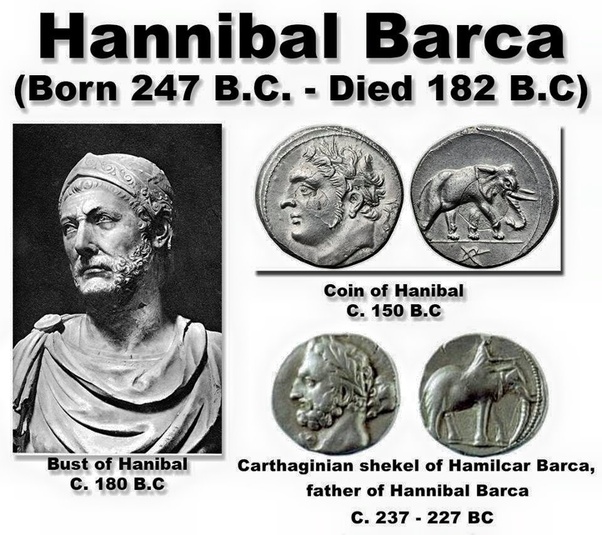 Antonius, 73, known only from this incident. Apollonides the Stoic, , , , known only from these incidents. Aquinus, 37, known only from these incidents. Archilochus, , , of Paros, one of the earliest Ionian lyric poets, flourishing in b. Ariminum, , an important city of Umbria, on the sea-coast, about nine miles south of the Rubicon. Aristophon, , of the Athenian deme Colyttus, a prominent orator and politician contemporary with Demosthenes. Athenodorus 1 , of Imbros, , an Athenian of Imbrian family, and a mercenary captain in the East, who attained political power in Thrace in b.

He was a supporter of Persia against Alexander, by whom he was captured at Sardis in Athenodorus 2 , surnamed Cordylion, , , a Stoic philosopher, born at Tarsus. He was keeper of the library at Pergamum, whence he removed to Rome in 70 b. B Baetica, 21, 31, the southern district of Spain, traversed by the great river Baetis. Barca, not otherwise known. Please wait, image is loading Harvard University Press. Sign in to annotate. Delete Cancel Save. Cancel Save. The Antigonids don't have the manpower to assert power west. Makedon was drained of manpower in the successor wars.

You'd have to have a more lasting state such as a Pyrrhus esque figure uniting Magna Graecia. It would fail as soon as Carthage and Rome got their shit together however, and then they are once more at loggerheads. While I can see how a Mega Hellenic state could possibly force Rome and Carthage into alliance it seems to be covered. So in response I will give an alternate empire for the city states to fight. Perhaps a mega Achaemenid empire which curb stomps the Greeks in the Greco Persian wars and territory extends to Illyria. This huge cosmopolitan empire would make Carthage tremble, in response Carthage allies the rising imperial state of Rome in the s BC. This alliance would include many other little states in a coalition Syracuse, Illyrian states, Cyrenia, etc This would entail a continued friendship between Rome and Carthage and the two would have more commonalities.

The war would turn well for the coalition as they wreck the Achaemenids at land and at sea Achaemenids AKA mega paper tiger liberating egypt, Greece and more interestingly at least to me Phoenician states. These states would literately be liberated with native rulers resuming rule, the coalition, however is unlikely to make it past Iraq and stops there after the Persians relent. What would happen from there, I will let others speculate. After I get some feedback I will see what I can come up with after. Mecha Syracuse? Actually a pretty good candidate would be if Pyrrhus can hold on to his empire we'll say it's Epirus, Sicily, and Southern Italy -- adding Macedonia might well prove more burdensome for such an empire than it's worth, and we're really only interested in the implications on the west , and that empire survives him.

Carthage and Rome obviously allied with each other against Pyrrhus in real life, so there's that. Epirus and Magna Graecia had manpower that wasn't tapped by Alexander and the Diadochi. Another candidate might be a surviving Alexander, or a surviving Argead empire that sees his son s go west - that would certainly be an adversary that Rome and Carthage could ally against if things go a certain way. While it's possible that the Antigonids look west, I think it's better to stick with the historical example of someone who did , or at least planned, to go west.

There's a lot more drawing the Antigonids eastwards. I'm a little more sceptical that the Achaemenid Empire would expand to the point of seeing a Roman-Carthaginian alliance. The Persians' base was further east, and they didn't try to expand westwards again after Salamis. There's less reason to assume they would continue going west in a hypothetical Persian conquest of Greece scenario than there is for Alexander, who famously planned on conquering the west before he died. Edit: Ah, slydessertfox beat me to mentioning Pyrrhus.

I only skimmed everyone's comments before I posted. Shiva said:. Click to expand Pyrrhus lost a huge amount of soldiers and equipment on his journey to Magna Graeca to fight the Romans. He ran into a huge storm so severe the boat he was on sank and he was forced to swim to shore. Apparently he was still soaking and incredibly peeved when he arrived in Taras with a few stragglers and had to wait for the rest of his army to assemble after the disaster.

Perhaps if he delays his trip or goes early the Diadochi were desperate to keep him out of their squabbling and practically threw an army at him when he expressed an interest in going to Italy he may have far more soldiers to become a far greater threat. Monopolist said:. But they did in the face of the threat from Pyrrhos. That is the third treaty of alliance mentioned by Polybius in his Universal History. I didn't say Persia was more likely than Alexander, I just offered up a scenario I found interesting, and could be possible.